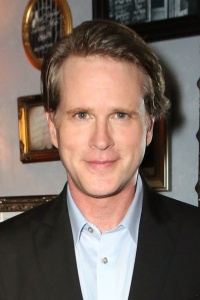 Join Heather as she talks to Cary Elwes and they discuss his new book “As You Wish: Inconceivable Tales From the Making of The Princess Bride” and his upcoming book signing at The Tattered Cover in Denver.